Why Is My Company Called “High Risk” By Cash Advance Groups? 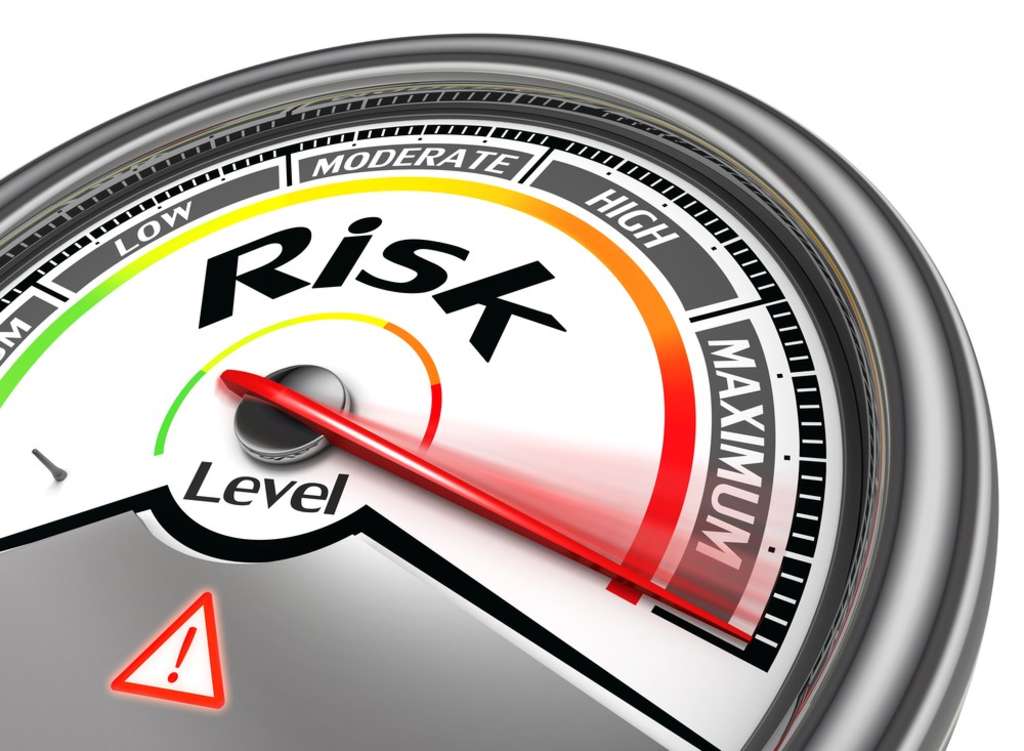 Merchant cash advances are famous for being far more accepting than banks – and that’s why so many businesses have learned to love and rely on them. However, once in a while, you may end up being rejected for an advance loan. In most cases, this is because you already have an advance out, because your cash flow is skewed, or because your company is still too new to really be considered to be a viable candidate for B2B funding of any sort.

However, once in a while, you’ll hear about a company that struggles with getting cash advances despite having a good track record. These companies are often called “high risk” companies by advance groups, and chances are you may have heard your company be called “high risk” by a lender.

When cash advance groups call you “high risk,” it’s typically because you belong to an industry that is risky to work with. Wondering why that is? Here are the most common reasons why cash advances may have been denied to you based on being in a high-risk industry.

If you have been called “high risk” by a company, don’t give up. Each merchant cash advance group has its own standard as to what high-risk happens to be classified as. What may be risky for one group might not be risky for another. At Maple Advances, we review every applicant on a case-by-case basis, so if you want an advance without worrying about being needlessly labeled “high-risk,” give us a call.